The Space Among Us (Vesolje med nami)

Cankarjev dom Cinema The Space Among Us (Vesolje med nami)


An abandoned observatory unites a blind astronomer and teenager Toby.

The Space Among Us is a coming-of-age drama, set in a rural, picturesque town Kostanjevica na Krki. The story revolves around 14-year-old Canadian Tobi, who comes to Slovenia on summer holidays with his mother Kristina, who is about to have an important art exhibition in her hometown. Tobi is not excited to spend a summer away from his father and his friends. The situation gets even worse when a local gang starts to bully him because of his skin colour. The only good thing is a free-spirited girl named Tjaša, who leads Tobi to an unusual encounter with a retired blind astronomer, Herman. While waiting for his father to join them in Slovenia, Tobi starts spending time with Herman, who teaches him about the laws of Space, which can be applied to our everyday life here on Earth. The star observatory also represents a shelter for Tobi, where he runs to in order to escape the news about his parents’ marriage problems. As it turns out, even Kristina’s art exhibition was pre-planned and visiting her hometown was just an excuse to escape her current life in Canada. The roller coaster of intense emotions and dynamic events lead Tobi and Kristina to confront their fears and to discover what the Universe holds for them.

The Space Among Us is a coming-of-age film that introduces us to the mysterious world of space exploration, in which the protagonist realises that certain laws of the universe can also apply to our everyday lives and interpersonal relations. This realisation helps him to win over a girl, reunite his parents, and defeat a gang of village brats. I see the universe as a universal subject that has driven people towards exploration ever since the dawn of humanity, which is why I hope that everyone will be able to discover a piece of themselves in the film.

Rahela Jagrič Pirc
Rahela Jagrič Pirc graduated in film and video production in 2008 (Wolverhampton, UK). She attended the Berlinale Talent Campus 2010, was selected for the Kyoto Filmmakers Lab 2011, received a fellowship from the reputable German Filmmaking programme Nipkow 2011, attended the IUGTE filmmakers lab in the Russian Theatre in Lithuania 2013, was invited by the European Film Academy to attend the filmmakers’ programme Sunday in a Country in Luxembourg 2014, etc. The Space Within Us is Rahela’s debut feature.

The Space Among Us (Vesolje med nami)

5,30 EUR * * EUR for younger than 25 and older than 65, as well as pensioners, discounted prices for the lowest seat category 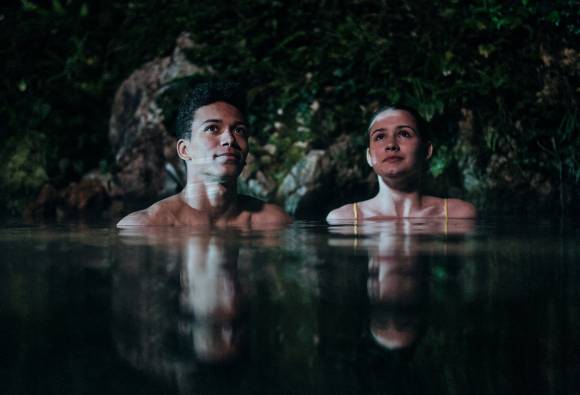 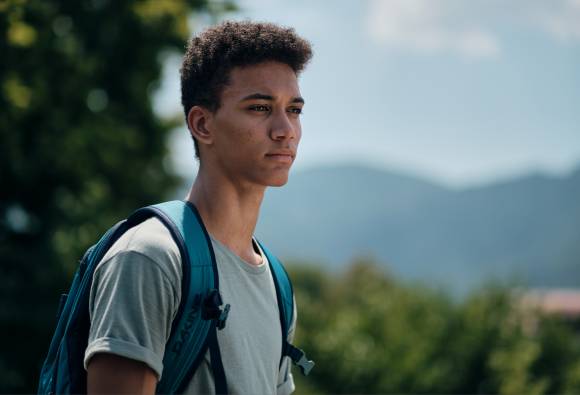 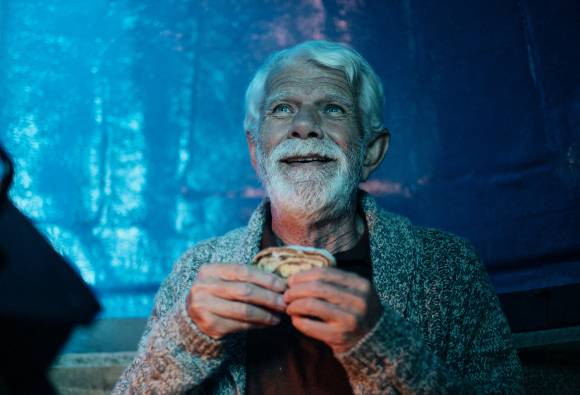 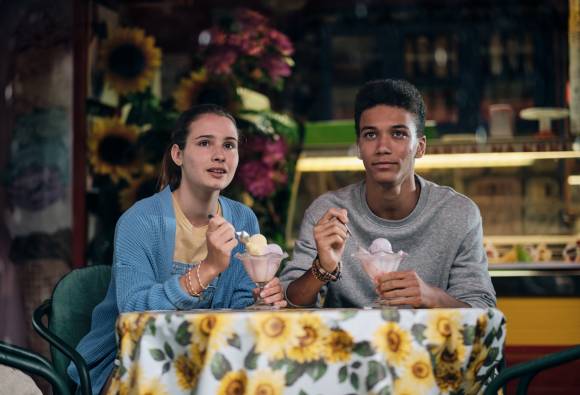 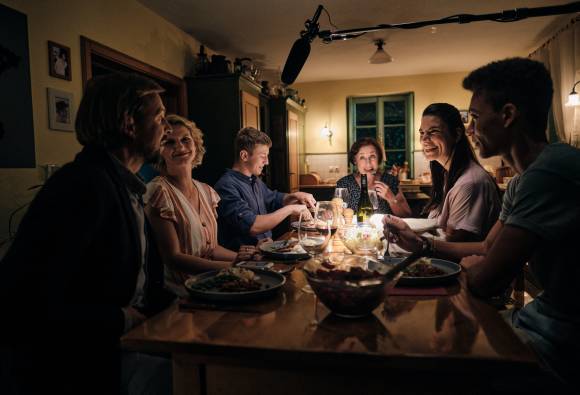 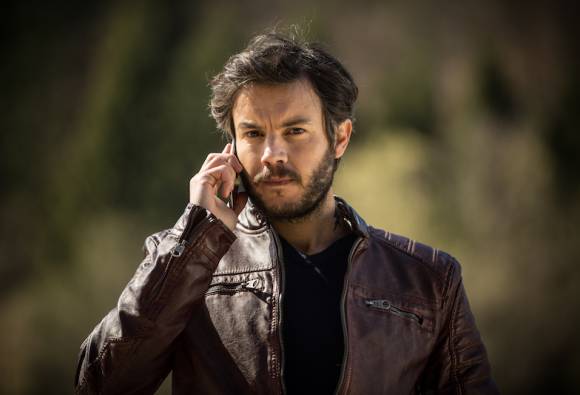