During one of his visits to London, Haydn was completely enchanted by Handel’s magnificent oratorios. After returning to Vienna, he joined forces with librettist Gottfried van Swieten and set about composing his first oratorio, which provides a unique description of the creation of the world in seven days. The oratorio, in which the composer also employs fascinating tone painting, such as in the introductory presentation of chaos, has been considered one of the most magnificent works of the entire music repertoire since its first performance. 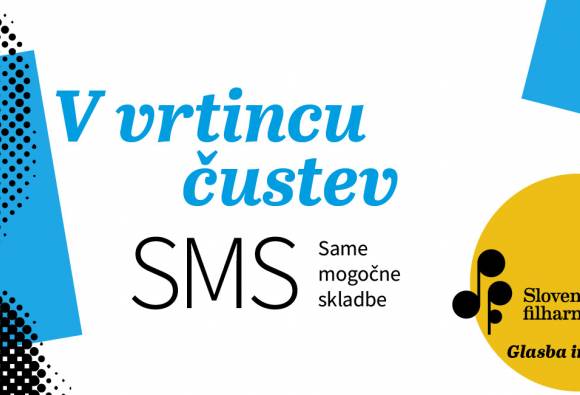 In a Whirlwind of Emotions 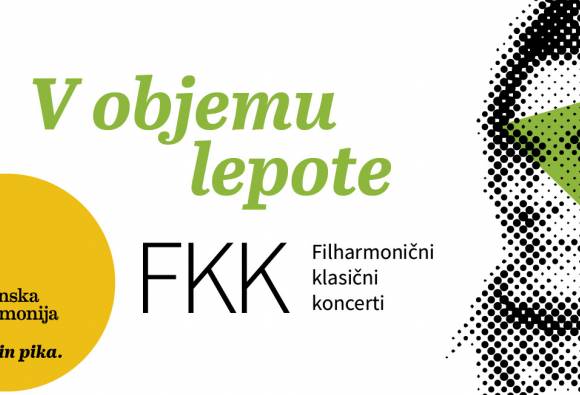 In the Embrace of Beauty