We need pain as a contrast to pleasure; without pain life becomes boring and all but unacceptable. When having everything, we quickly forget why our desires were so urgent. All great operatic affairs of the heart are marked by suffering. Carmen, Dalila, Violetta, Sieglinde, Lucia, Brünnhilde, Aida... all became the faces of pain.
After completing her master's degree in operatic singing (with a thesis on Agrippina), Raiven devoted herself to studying female characters whose destinies were shaped by pain. These protagonists testify to the fact that the only possible romantic pain is the torment of love.
In her work, the academically trained musician pursues a passion and love for both opera singing and writing her own popular songs. After all, she won the Audience Award for her composition Volkovi at the last Slovenska popevka (Slovenian Song) Festival. The Doloroso project simply emerged from a fusion of seemingly incompatible elements.
Raiven wove together the connecting threads that she found in her original compositions into an operatic mosaic. By immersing herself in the stories of operatic heroines, she compiled a body of arias that she actualized with her own compositions featured on the album Magenta and EP record REM. The result is a no-holds-barred comprehensive musical experience blending the finesse of classical and opera singing with pop.

Raiven's Doloroso does not translate as pain, but pleasure. 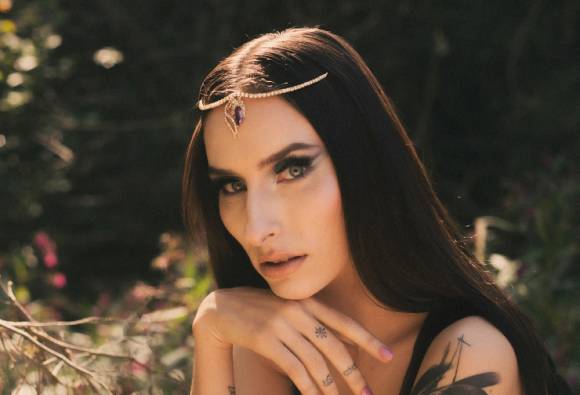 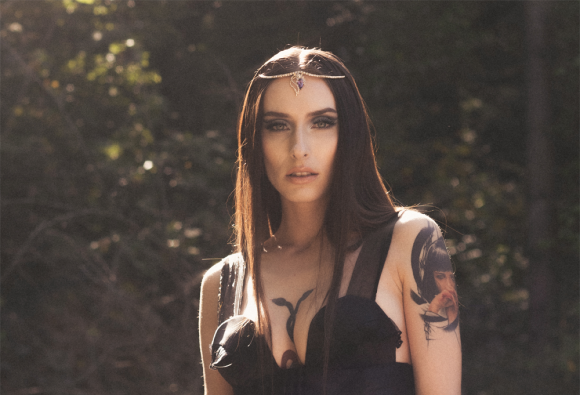 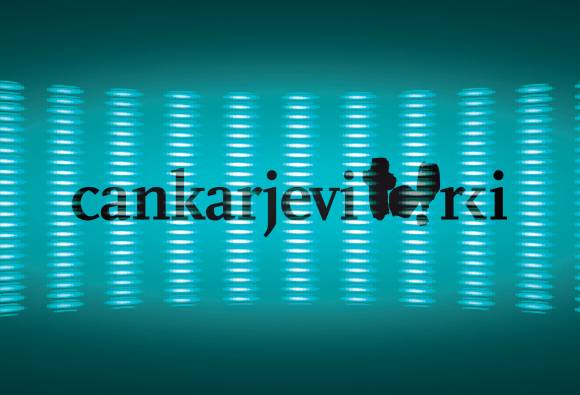