James Giznburg (UK)
Berlin-based James Ginzburg is a prolific musician of experimental electronic music, folk music, film and film score and dance music. He is one half of emptyset, a project which examines the material properties of sound and its correspondence with architecture, performance and physical modes of production; they have released on Raster Noton and Subtext, producing works for the David Roberts Art Foundation, Tate Britain and V&A Museum, and performing at Unsound, CTM, and Sonic Acts. He runs Multiverse, a publishing company and studio, which includes labels Subtext and Arc Light Editions.

Riccardo La Foresta (IT): Drummophone
Italian drummer, percussionist, composer, improviser and sound artist Riccardo La Foresta is one of the most intensive researchers of deconstruction of sounds, rhythm and pulse in the context of contemporary classical music, experimental music, improvisation and sound art. In his music and sound installations, the deconstruction of the relations between musical instrument, object, body, action, surface, collision, contact, mechanics, breath and vibration resounds. His Drummophone is a cross between a membranophone and an aerophone, where breath replaces the impact, the mechanics of replace the hit of a stalk of air, where playing spills over into listening, and the relationship between drum and body melts into the resonance of space.

Silvia Rosini (IT): Amotion
Silvia Rosini is an emerging composer and sound artist with a PhD in composition from Goldsmiths, who composes music in between contemporary music, electroacoustic music and installation. Invented sounds and objects, technology, objects, feedback loops, neural networks and databases enter into these relations between composer, performer and listener. Amotion, a work developed under the umbrella of the international EMAP/EMARE residency, through the relation between a musical instrument and a hybrid electroacoustic sound, interacts with the audience in a feedback loop, sounding and merging folk and other voices in a search for the in-betweens of emotional sediments in a shared sonic space. The work was presented at Ars Electronica in Linz, among other venues, and Rosini has also worked at ZKM Karlsruhe and the renowned SWR Eskperimentalstudio in Freiburg. 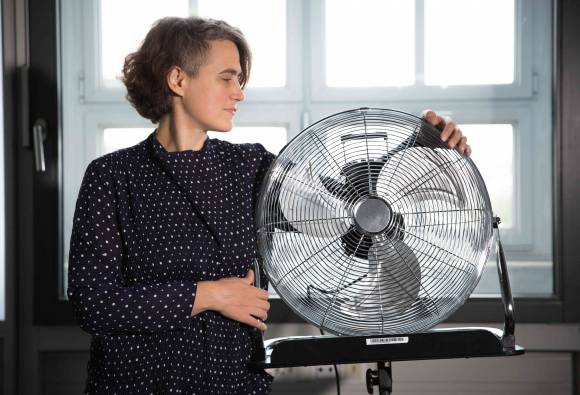 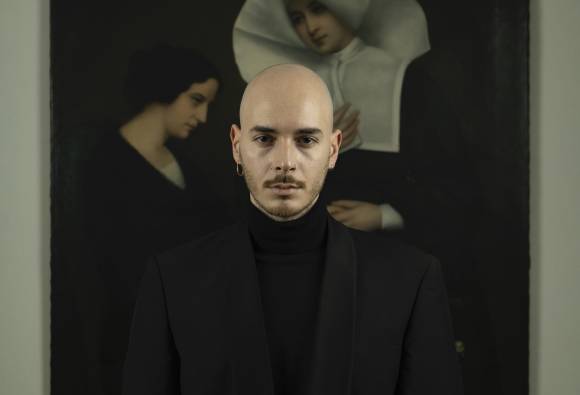 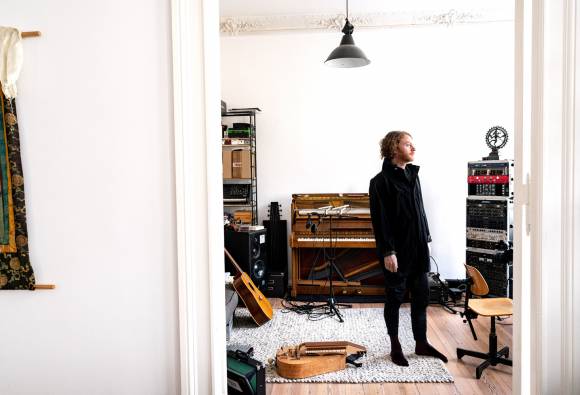 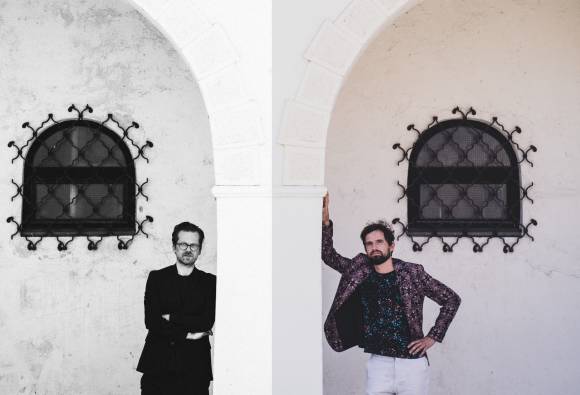 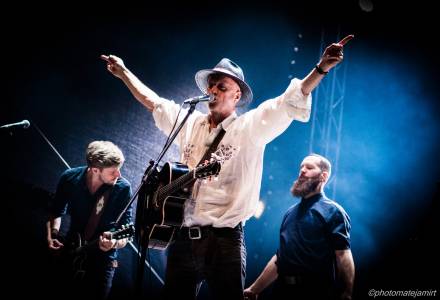