For Young People and Schools 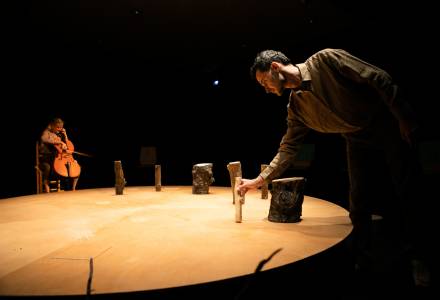 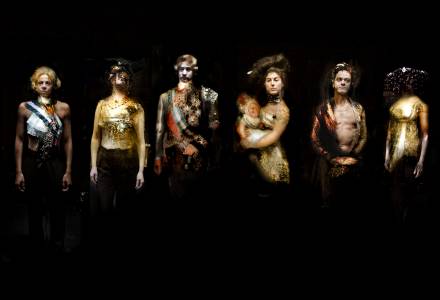 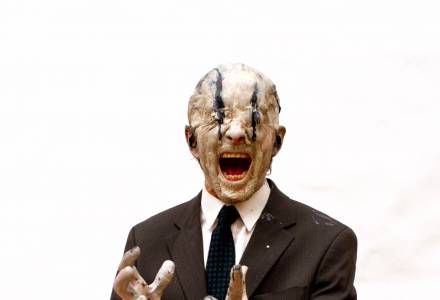 One of Europe’s most important puppet manifestations, the International Puppet Theatre Festival Lutke brings to Slovenia the freshness of original, first-rate and versatile international puppetry productions from all over the world. This year, it tours Cankarjev dom for the first time: the performances hosted by CD exist at the intersection of intermedia art, visual theatre, shadow puppetry and theatre of the object. Visually stimulating and powerfully innovative, their phantasmagorical imagery excites the imagination, confronting the modern problems of the world and questioning the truth.