A relevant and diversified insight into the world’s current documentary film production, lectures, interviews with filmmakers, film workshops, seminars and a programme for children and youth.

Festival sections
Competition
Human rights films addressing some of the most critical issues of our world, from the rights of underprivileged women, minorities, labour migrants or political asylum seekers, to environmental concerns and religious fundamentalism. The section also serves as an appeal to present-day mass media which tend to neglect numerous important and meaningful stories due to their ostensible lack of newsworthiness.
The Best Human Rights Film Award is presented by Amnesty International Slovenia.

Current, Socio-critical
Documentaries in many ways relating to (and complementing) the competition section, but mostly – also because of their larger budget – bringing bigger stories that enjoy more media exposure.

Myths, Icons, Media
In featuring films about innovative individuals, social phenomena, media-covered issues and as yet unexplored stories the section brings to light some of today’s or recent history’s most prominent aspects.

Intimate and Global Portraits
As suggested by the title, these are small-scale, carefully woven stories concerning either an individual or a particular place and time.

In cooperation with Amnesty International Slovenia 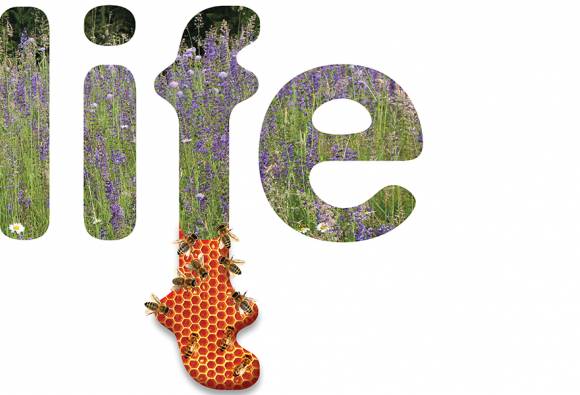