Two-time Academy Award winner Asghar Farhadi returns to his native Iran with yet another exquisitely written tale of morality and dignity that won the Grand Prix at the Cannes Film Festival.

Rahim is on a two-day leave from prison in the Iranian city of Shiraz, where he’s serving a sentence for a debt. The money owed to a shopkeeper still hangs around his neck like the proverbial albatross. During his brief release from jail, there seems to be a way out of his predicament when Farkhondeh, the girl he intends to marry, finds a lost handbag at a bus stop containing 17 gold coins. Rahim considers selling the find, however, as his conscience nudges him, he makes an effort to find the owner of the bag, a dignified act that sees him celebrated by a television report. Yet there are plenty of skeptics milling about as doubt is thrown on Rahim’s story via social media gossips.

In Iran, if you owe someone money and they file a complaint, then you may go to jail. But the day after, if they say they don’t want the money, you’re free. It also applies to murder: if the family of the victim decides to forgive the killer, he may be released from prison. It’s a system driven by anger and prejudice. Through these emotions, you’re supposed to make a very important decision on someone’s destiny. It’s not fair. Asghar Farhadi 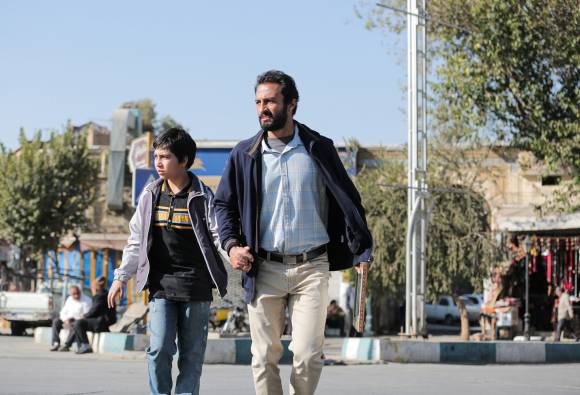 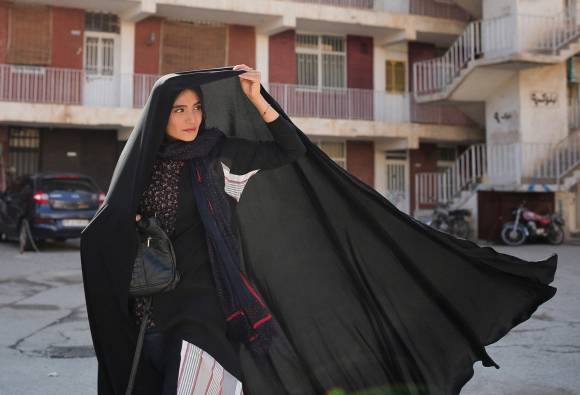 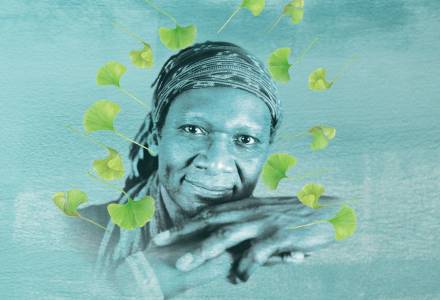