An amateur historian defies the stodgy academic establishment in her efforts to find King Richard III's remains, which were considered lost for over 500 years.

Philippa Langley is a writer who finds herself suffering a midlife malaise after a divorce and some health challenges. She happens upon the Richard III Society, a group of amateur historians bent on rehabilitating the damaged reputation of Richard, and soon becomes obsessed with finding his long-lost remains which – might! – be hidden under a parking lot in Leicester. Weathering derision from historians and concern from her family, our amateur sleuth does prevail. Discovering Richard’s true fate, she audaciously confronts the most distinguished historians and academicians in an effort to shed new light on one of the most controversial kings in the history of England.

“I think Leicester University assumed that their narrative would stand unchallenged for all eternity. /…/ I'm not quite sure why they decided to relegate Phillippa /…/. At every point she's been relegated to a footnote. So I knew they would be rattled, when someone came along and challenged their version of events.” (Steve Coogan)

5,20 EUR* * EUR for younger than 25 and older than 65, as well as pensioners, discounted prices for the lowest seat category 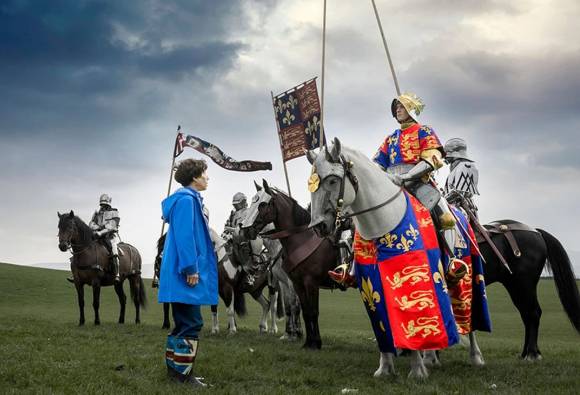 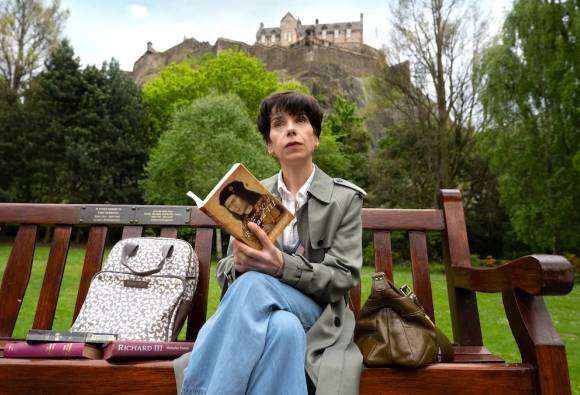 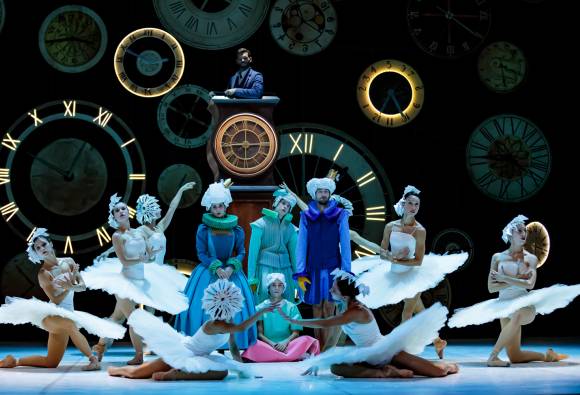