Among the many dramatic episodes of the siege of Sarajevo from 1992 to 1996, the story of a human safari has remained concealed from the public eye. Only a select few were aware that on the Serbian side, the siege of Sarajevo involved not only the Bosnian Serb Army, volunteers and mercenaries but also another, small and clandestine group. These were wealthy foreigners who paid high fees for the chance to shoot at the residents of besieged Sarajevo.

The film gives the viewer an intimation of the absolute evil underlying the masks of humanity and offers insight into the fates of people whose lives were irrevocably changed by the bullets of snipers. Along with their suffering, it also helps the viewer understand their wisdom and the power of their will to live. (Miran Zupanič)

There are rumours of different issues circulating among people, but the discourse changes when someone broaches a particular topic in a public space. Then it's no longer a rumour, it's a public debate. Apparently, this also happened in the case of human hunting in Sarajevo. With the testimonies provided in our film, especially by two people who had personally experienced this phenomenon, we have pulled back the curtain, and now I meet people every day who tell me they have already heard about the safari. (Miran Zupanič)

MIRAN ZUPANIČ
Miran Zupanič (born 1961) graduated from the University in Ljubljana with degrees in law and film directing. In his documentary films, he focuses on the destiny of individuals in landmark moments of the 20th century: Run for Life (1990) is the first Slovenian documentary film about Goli otok, the toughest political prison in former Yugoslavia. The Eyes of Bosnia (1993) is a film shot during the bloody war in Bosnia and Herzegovina. Kocbek, A Poet in the Abyss of History (2004) is a documentary about the life journey of Edvard Kocbek, a poet and spiritual revolutionary. Aufbiks! (2006) is a documentary-fiction film reconstructing national conflicts between Slovenians and Germans in Celje at the turn of the 20th century. Children from Petriček Hill (2007) is a documentary based on interviews with the descendants of alleged or actual Nazi collaborators who were executed by Yugoslav authorities at the end of WWII and whose children were committed to the Petriček concentration camp. My Friend Mujo (2012) is a film about Mujo Turajlić, a man who lost both of his arms in an explosion yet possesses the indomitable spirit to work the fields and provide for his family. The documentary Sing Me a Song (2018) is a complex portrait of the musician Vlado Kreslin and his diverse audiences. The documentary Sarajevo Safari (2022) reveals what was a publicly unknown story of foreigners paying money to shoot at residents of besieged Sarajevo.
Miran Zupanič writes screenplays and also directs fiction films: Operation Cartier (1991), Radio.doc (1995), Rascals! (2001), Couples at Stake (2009), Victory, or How Maks Bigec Turned the Wheel of History (2011). Since 1997, Zupanič has been a professor of film directing at the Academy of Theatre, Radio, Film and TV of the University of Ljubljana. 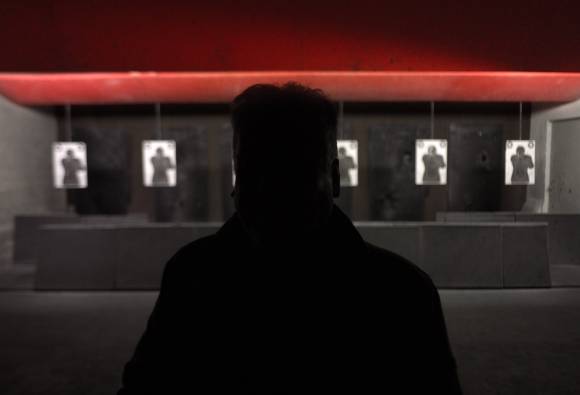 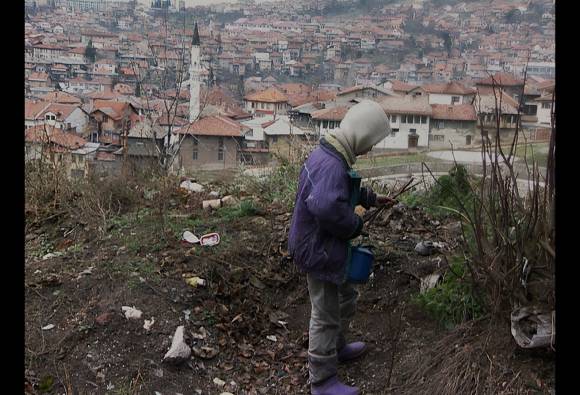 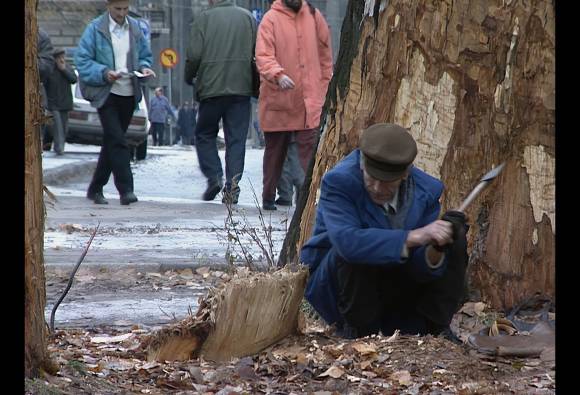 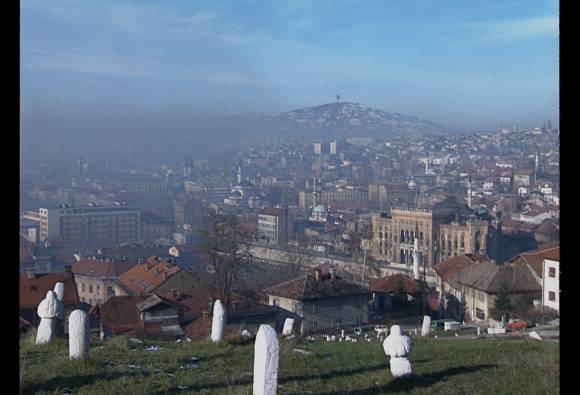 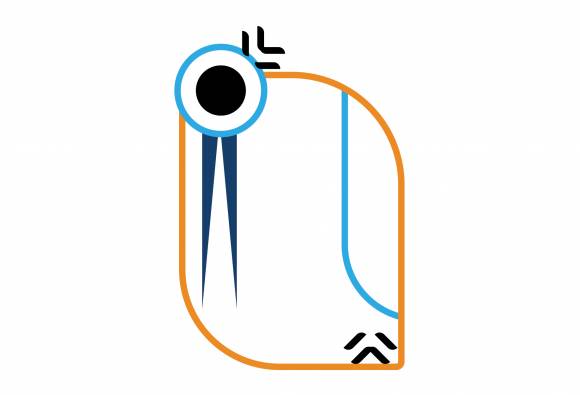