Science is surely the most efficient system for testing and evaluating ideas that mankind has so far invented. It shall not only be given credit for the rapid progress in our understanding of the world that we have witnessed in recent centuries, but it should also receive recognition for contributing to a much better life. But when scientists claim that the world is warming or that vaccines are safe, how do we know they are right? Why can the views of an individual scientist and the results of his or her research not necessarily represent scientific knowledge that is to be trusted? This lecture will introduce the main features of modern science and show how it works by providing some interesting examples. Among other things, we will learn why we can't always trust individual scientists, while on the other hand we can trust science.

Dr. Sašo Dolenc has been involved in the subject of science for many years; furthermore, he has long been communicating scientific achievements and reflections on science to the wider public. His approach to writing about science and the scope of his writing are something special in Slovenia. He deals with a very wide range of topics, highlighting not only good practices but also the problems and challenges that modern science is currently facing. He writes about science in books, magazines and newspapers, has recently made many public appearances and even created social media posts and podcasts for defining his approach as an applied philosophy of science. More than two decades ago, he and his colleagues founded Kvarkadabra, a website that tells engaging and understandable stories about science. 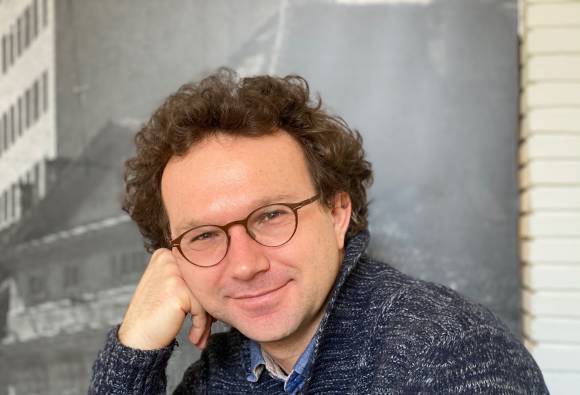 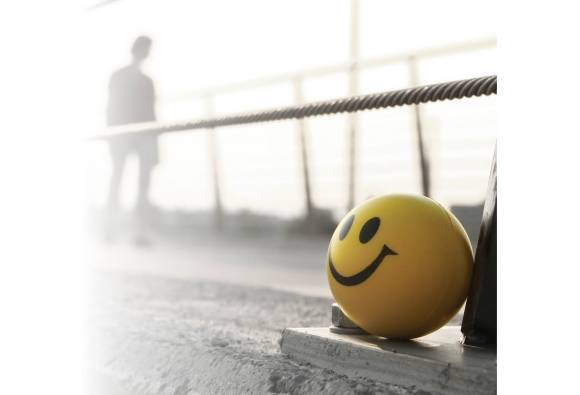