The Reception of Ancient Greek Drama in Modern Greece

Constantina Ziropoulou’s talk aims to outline the modern approach to ancient Greek theatre within the context of the current cultural and economic situation in Greece. It will present major landmarks in the history of reviving the theatre of ancient Greece from the birth of the independent Greek state until the present day. The lecture will give prominence to representative examples of famous modern-day productions of ancient Greek plays. We will learn some interesting facts about Greece’s contemporary performing arts scene, about festivals and organisations that host national and international productions of ancient Greek plays.

Dr. Ziropoulou’s areas of research include the role of ancient drama on all levels of Greek education system and the concerns of ancient theatre that (can) have contemporary relevance. She studied Classics at the University of Athens (BA). She received her Master of Arts in European Theatre from the University of Essex. At the University PARIS III, Sorbonne Nouvelle, she attended the Theatre Studies Program. She has a PhD in theatre from the Aristotle University of Thessalonica. Her research interests comprise modern Greek drama and theatre as well as the reception of ancient Greek drama in modern theatre. She has been member of the International Playwrights Forum of the ITI since 2010 and has participated in numerous national and international theatre congresses. Dr. Ziropoulou has published many articles in theatre journals and collective theatre volumes. She served as Director of the Hellenic Theatre Museum and Study Centre of the Greek Theatre in Athens and has taught a variety of theatre courses at the Aristotle University of Thessalonica, the University of Peloponnese and the University of Patras. She is an Adjunct Professor at the Hellenic Open University.

In cooperation with the International Theatre Institute – ITI.

The Reception of Ancient Greek Drama in Modern Greece 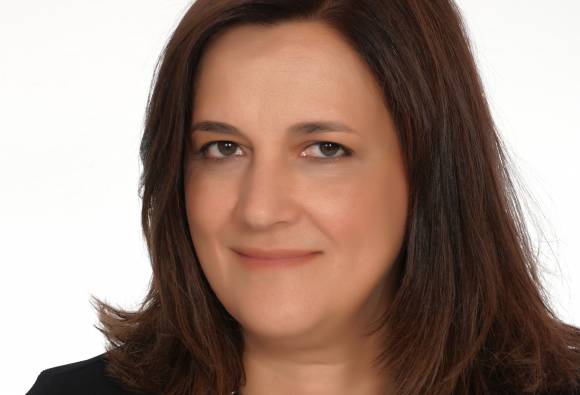 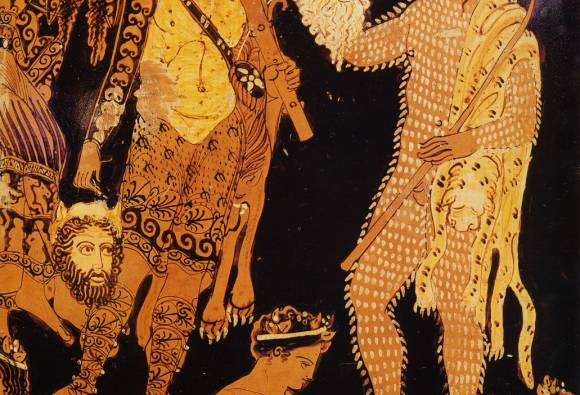 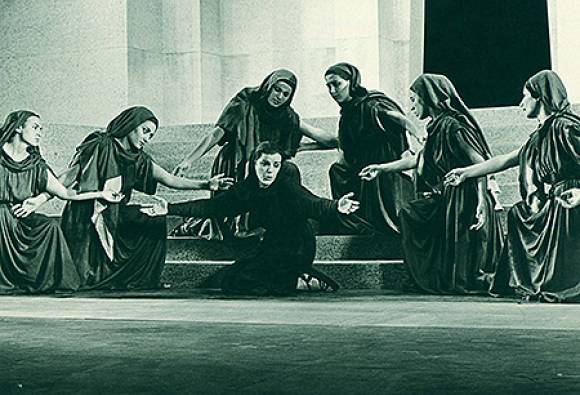 The lecture will be simultaneously translated from Greek to Slovenian by Vasilija Tsigarida.

Main sponsor of the On Mt. Olympus Festival: Gorenje d.d.