In cooperation with Ljubljana Musical Youth

Ana Dolžan, violin
Tim Jančar, piano
Ana Dolžan (b. 1992) graduated in violin from the Academy of Music in Ljubljana under Prof. Primož Novšak, and obtained her summa cum laude master's degree in June 2018. She is currently pursuing her postgraduate studies in Zurich with Prof. Andreas Janke. Ana Dolžan plays in various chamber ensembles, and is regular member of a string sextet (first violin) and the Trio Ad hoc. As a soloist, she has performed nationally and internationally with the Arseia String Orchestra, the Coastal Chamber Orchestra, the Chamber Orchestra of the Academy of Music, the SNG Maribor Symphony Orchestra and the Slovenian Philharmonic Orchestra. In 2018, she became member of the Slovenian Philharmonic Orchestra as tutti first violin, and has been the Orchestra’s concertmaster since October 2018.

Tim and Ana embarked on a joint musical career in 2015 with the cellist Izak Hudnik in the Trio Ad hoc. They have been continuing their musical partnership ever since. 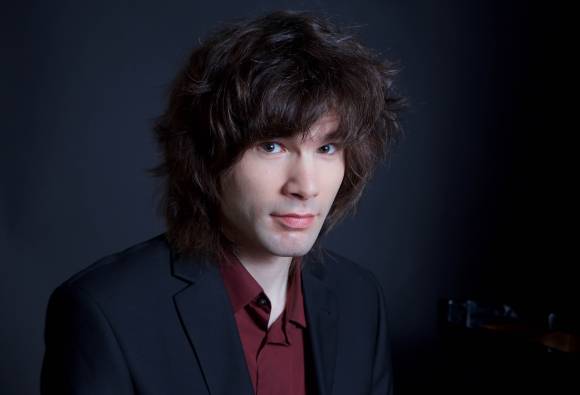 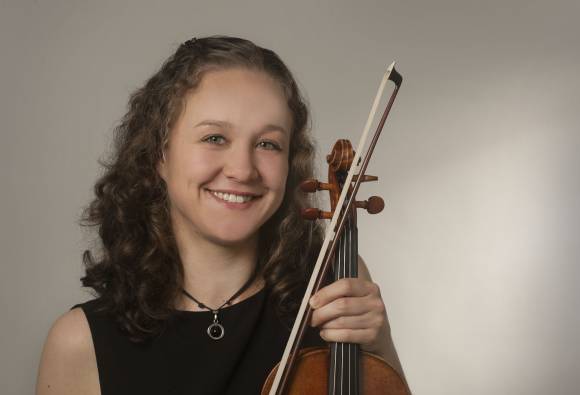