Music
Music of the World Season Series
Past event

The most prominent Turkish singer of our times, Aynur is a member of the Kurdish ethnic community. Her music is grounded in traditional Kurdish folk songs, with several of them being more than 300 years old. The singer gives them a fresh, contemporary makeover, her astonishing lyrics narrating stories about the life and suffering of Kurdish people. She sings in Turkish and Kurdish.

Aynur has collaborated with a range of acclaimed artists and bands, including world-renowned cellist Yo-Yo Ma and Silk Road Ensemble, Kayhan Kalhor, Javier Limón, Kinan Azmeh, Mercan Dede, and Salman Gambarov, Cemil Qocgiri, Morgenland All Star Band, Nerderland Blazers Ensemble, and Sertab Erener. She has appeared in many documentary films, including “Istanbul Hatirasi / Crossing the Bridge” by Fatih Akin, and “The Music of Strangers”, a documentary by Morgan Neville about Yo-Yo Ma and Silk Road Ensemble. 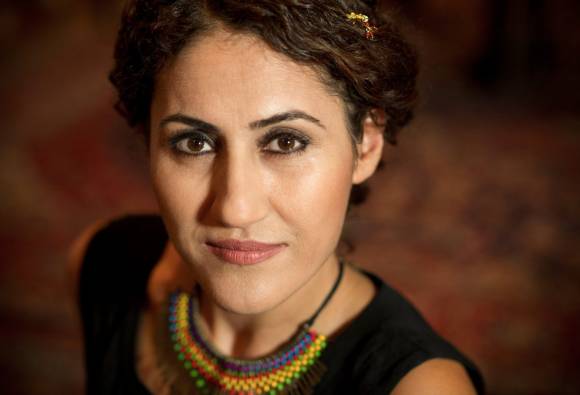 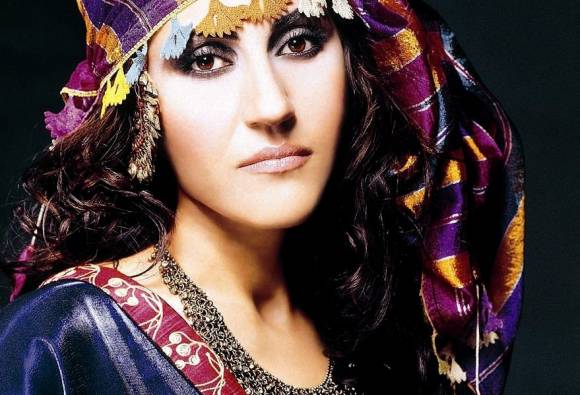 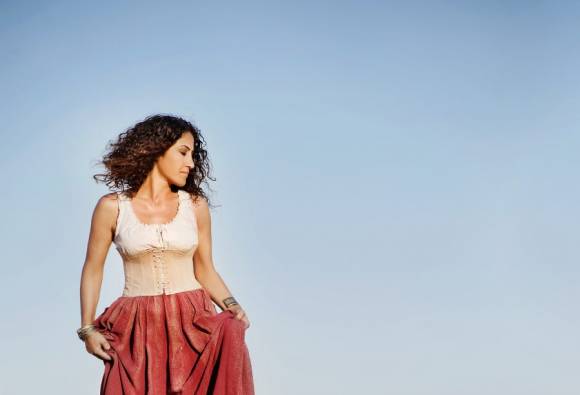 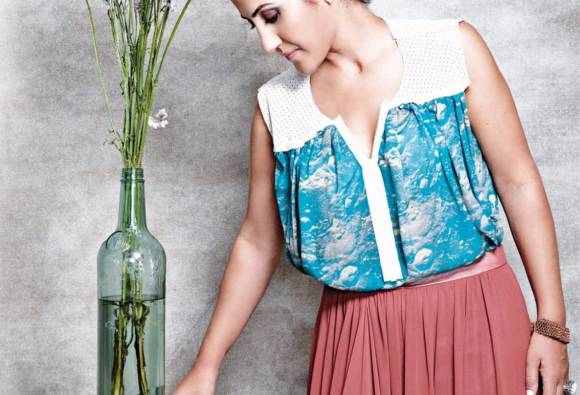 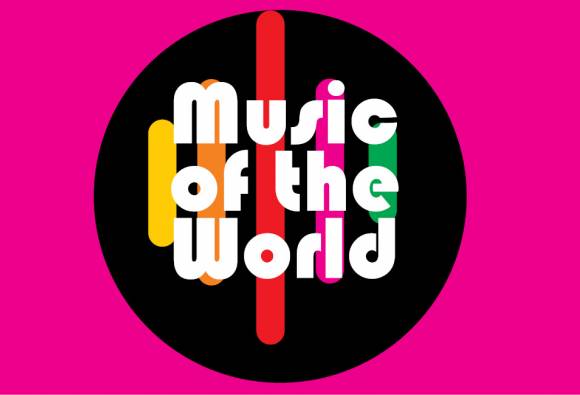