The scenic cantata written by German composer Carl Orff in 1936 is regarded as one of the most evocative vocal-instrumental works. The musical settings of a series of secular poems from a medieval manuscript containing songs and plays written in Latin and medieval German, which was discovered at the Bavarian monastery of Benediktbeuern, continues to invite new interpretations. A few years ago, on the initiative of the artistic director of the Studio Percussion Graz, Reinhard Summerer decided to approach Carmina Burana from a new angle and based the instrumental part on the augmented sound produced by as many as nineteen percussionists. Featuring vocal soloists and a 100-member choir, the reworked version was given its premiere in Graz in 2019 under the baton of Maribor-based conductor Rahela Durič Barić. The Tone Tomšič Academic Choir enthusiastically welcomed maestra Rahela Durič Barić’s initiative to restage this compelling new production. 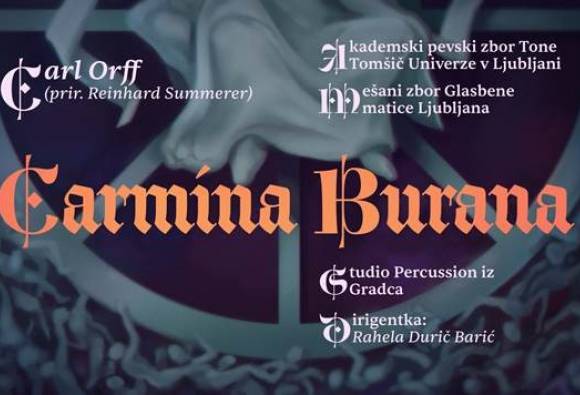 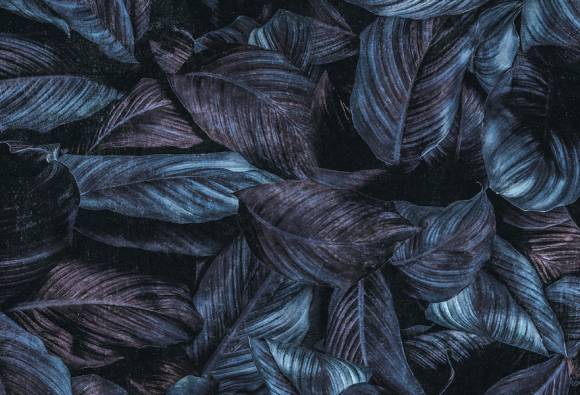