Berlin-based Swiss vocalist Lucia Cadotsch is working with several bands of the progressive European music scene. With her trio “Speak Low” feat. Petter Eldh + Otis Sandsjö she announced her presence on the international scene with one of DownBeat’s Best Albums of 2017 and by winning the Echo Jazz Award – the German equivalent of a Grammy Award – for Vocalist of the Year. The reactions of the press are euphoric > maximum score in the English Guardian, maximum score in the prestigious DownBeat Magazine (US) and the invitation to play at the NYC Winter Jazzfest in 2018. With a sharp-eared love of the past but a sensibility resolutely of the present, „Speak Low“ reanimates songs long seemingly set in amber, their “retro-futurist” sound as informed by remix culture and free jazz as by their appreciation for classic vocal records. The group picks apart their hand-picked material, exposing the very essence of the compositions, treating the songs in a way which is at the same time lovingly respectful and naturally fresh while assembling them anew. Three music lovers connecting with songs found at various sources, readily throwing away any ideas that don’t seem natural to them, and hanging on tight to the ones that do. Together with Berlin based saxophonist and producer Wanja Slavin, she runs LIUN + The Science Fiction Band - „synthpop for people of the day after tomorrow“. Their debut album „Time Rewind“ (2019) opened up a whole new sound chapter: Urban music with dark beats, dazzling synths and pulsating hooks. Wanja Slavin's multilayered orchestral arrangements are contrasted with Lucia’s frank and translucent voice that cuts through the clutter. The result is a phantasmagorical world that mirrors our contemporary state as an absurd, but wonderful combination of natural and virtual elements. Now the two are taking a further step with their new large ensemble format „LIUN + The Science Fiction Orchestra“, as well as the collaboration with the EOS Chamber Music Orchestra: The „LIUN Symphony“. Lucia Cadotsch was a founding member of Schneeweiss + Rosenrot with whom she released three albums and won the New German Jazz Prize in 2012. She is also currently collaborating in various formations with London-based ECM recording artist Kit Downes, as well as in a duo with the guitarist Ronny Graupe. 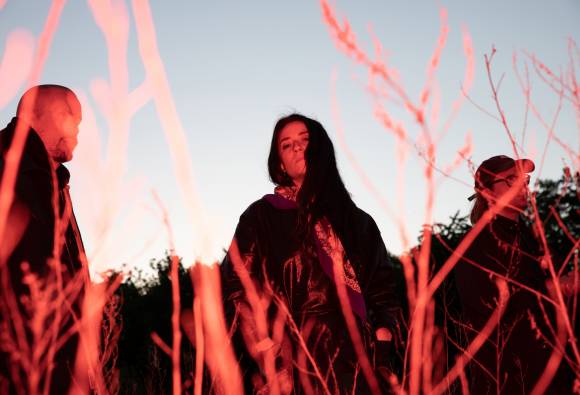 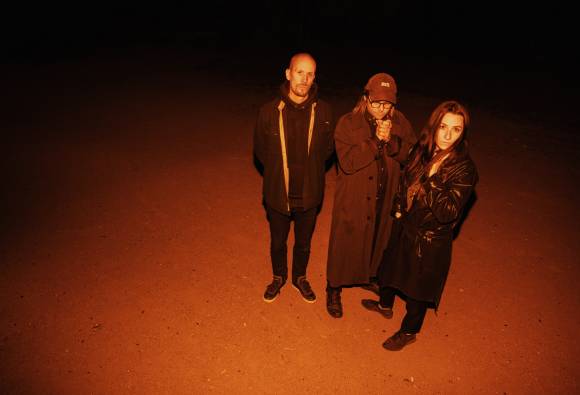 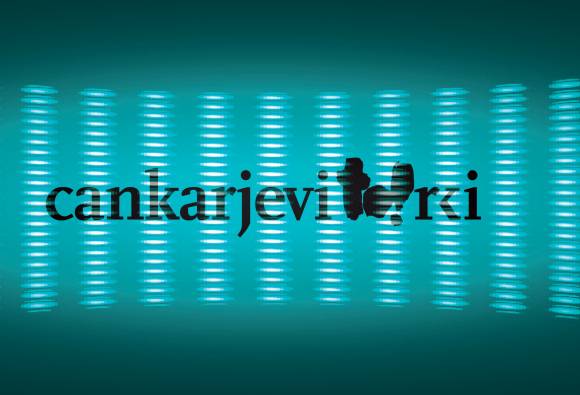