NOW 3: A Journey Through Time

English composer George Benjamin found inspiration for the central work of the concert in musical palimpsests. In his case, it involved a book in which various musical notations had been scratched out and removed in order to use the book for new notations. In a symbolic sense, we will thus be able to listen to music written in the same place in the same book at different times. The work was first performed by the London Symphony Orchestra in London in 2002 under the baton of Pierre Boulez.

Post-concert gathering of the audience with the composers and performers, accompanied by an offer of selected top Slovenian wines
Lili Novy Glass Hall, Cankarjev dom
Ministry of Health warning: Drinking alcohol can be harmful to health!

The asterisk* indicates discounted admission prices for all ticket categories offered to pensioners, secondary-school and university students. The discount is indicated when selecting a seat (online ticket sale). The discount can also be obtained when buying tickets in person at Cankarjev dom’s Box Office.

NOW 3: A Journey Through Time 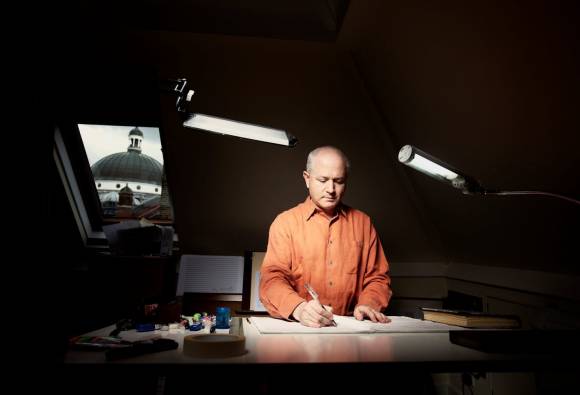 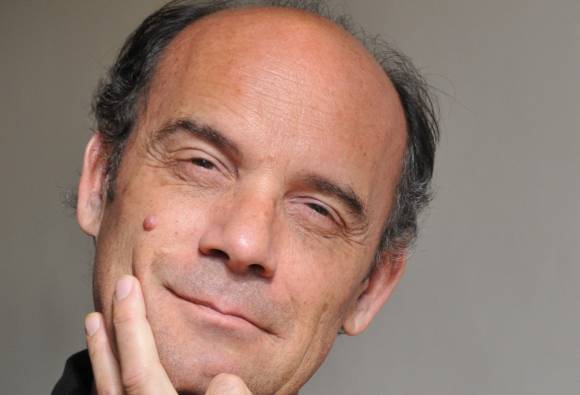 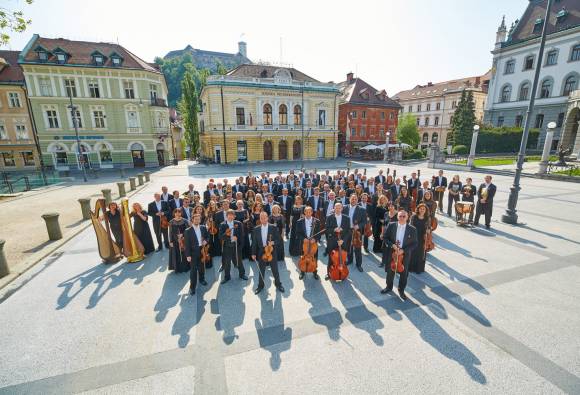 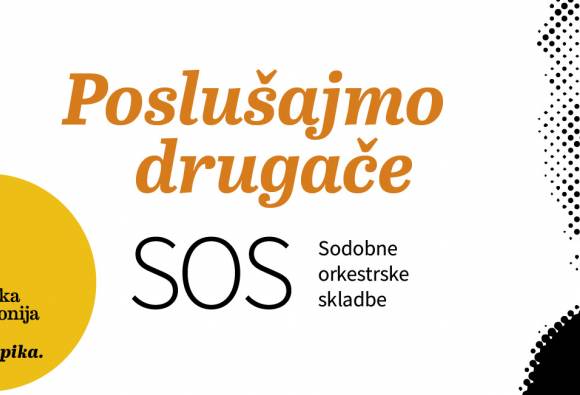