Award-winning artist, composer and producer Ólafur Arnalds is back on the road following the release of his monumental album ‘some kind of peace’.

Ólafur’s performances continue to captivate audiences across the globe as he invites them to join him on a journey where he presents his most personal and raw music to date — being played live on stage for the first time ever. His haunting and often intensely emotional shows are an exercise in intimacy, a space for the artist and audience to share their vulnerability through music.

His tour in support of 2018’s ‘re:member’ was met with high critical acclaim. With more than 150 concerts Ólafur played to hundreds of thousands of fans and sold out some of the world’s most iconic concert halls such as the Royal Albert Hall, Elbphilharmonie and Sydney Opera House.

Ólafur and his team of fellow craftsmen and musicians put on a spellbinding performance that brings together past, present and new material. His groundbreaking, self-playing Stratus pianos will be along for the ride — creating unexpected harmonies and surprising melodic sequences that make every performance unique.

‘some kind of peace’ is an album about letting your guard down, remarkable in its openness and its honesty. In light of everything that has happened these shows will undoubtedly feel especially meaningful.

Notice to concert-goers
Please be informed that at the request of the performer, it is not allowed to take drinks in plastic bottles inside the auditorium, and no such service will be available either during or after the Ólafur Arnalds concert.
At the request of the artist, latecomers will not be admitted to the concert hall.
Thank you for your understanding.

The Ólafur Arnalds concert, originally scheduled for 9 October 2021, has been postponed to 11 September 2022.The tickets remain valid for the new date.
Ticketholders unable to attend the concert on the new date are entitled to a refund or credit note. For further information please contact us on info@cd-cc.si, vstopnice@cd-cc.si and via CD’s social media messaging.

20,00 EUR* * EUR for younger than 25 and older than 65, as well as pensioners, discounted prices for the lowest seat category 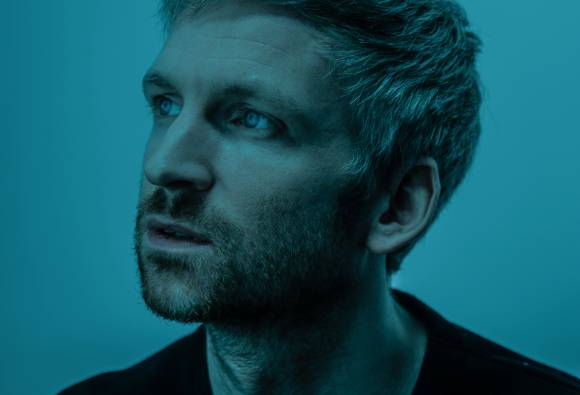 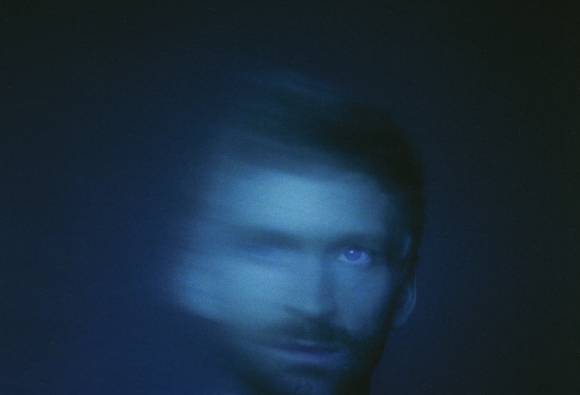 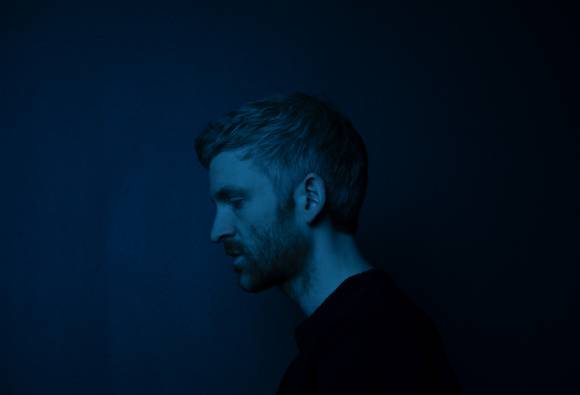