Theatre and Dance
The Magnificent 7 Subscription Series
Past event

Cirque Éloize designs, creates and produces tailored concepts and events for corporate, private or governmental clients in its Dalhousie Station venues, and across the world. More than 1600 custom-made events have been carried around the globe, in varying contexts and locations. “During the last 25 years, the entire world has been our place of creation, of experience and emotion and hotels where we stayed were our second home.” This was what inspired the artists in creating their new show, Hotel, that will see the light of day 25 years after the formation of Cirque Éloize, one of the world's greatest circus attractions. Hotel is the story of a place... but it's mostly a place full of stories. That address where we meet strangers but for a fleeting moment. From the demanding Maître d’Hôtel to the maid Soubrette, all the way to the heroic handyman and his inseparable dog, the Hotel staff is a privileged witness to the course of peculiar lives: that Deserted Bride from the top floor, that whacky tourist, that businessman in a hurry, these improbable Twins. Hotel is a joyous stopover where existences cross, clash and juxtapose long enough to leave anecdotes and memories. Through acrobatics, drama, dance, live music and the comedy that connects it all, you will be guided to this intimate refuge. Traversing the decors of the 1920s, then those of the futuristic 2040s, with occasional stops in the 1970s, the hotel lobby hosts the most astonishing stories.

Hotel is a joyous stopover where existences cross, clash and juxtapose long enough to leave anec-dotes and memories. 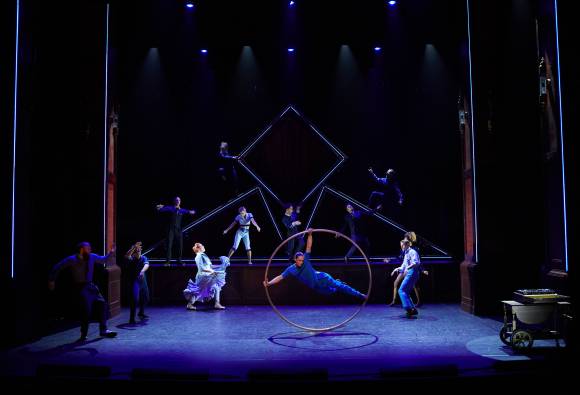 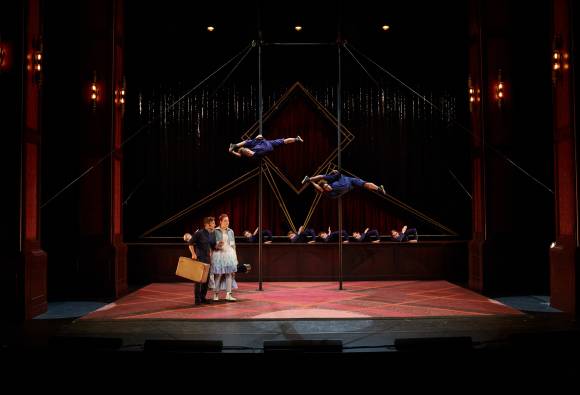 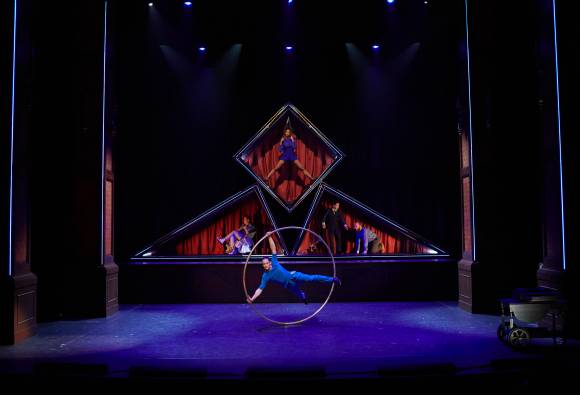 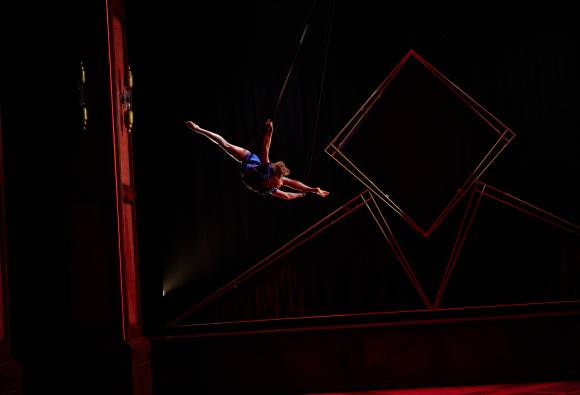 General Sponsor of the Magnificent 7 Series

Sponsor of the show Hotel 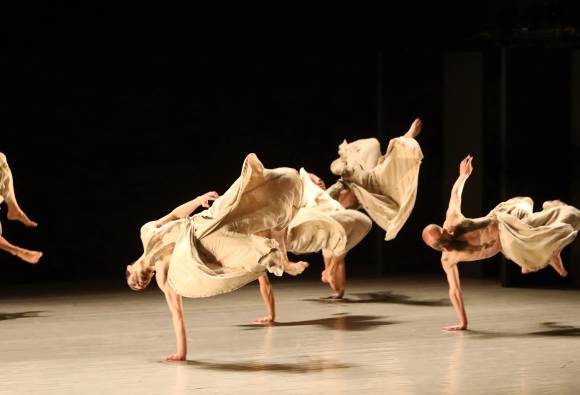 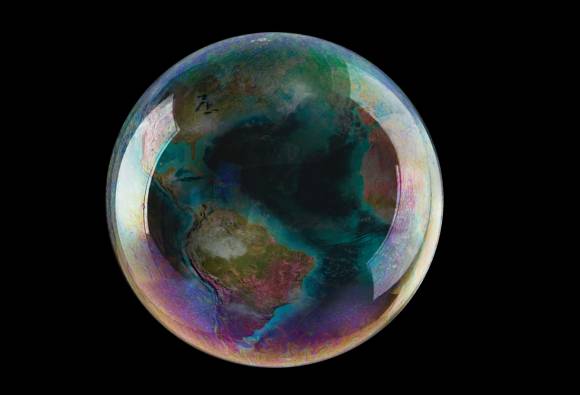