A family drama based on the director’s personal experience transitioning, Emanuele Crialese's film focuses on the troubled relationship between a powerful female character and her family.

Rome, 1970s: a world suspended between neighbourhoods under construction, black and white TV shows, and social achievements and family models that are now outdated.
Clara and Felice have just moved into a new apartment. Their marriage is over: they no longer love each other but can’t break up. Only their children, on whom Clara pours all her desire for freedom, keep them together. Adriana, her eldest, has just turned 12 and is the most attentive witness to Clara’s moods and the growing tensions between her parents. Adriana rejects her name and identity and wants to convince everyone that she is a boy. Her obstinacy brings the already fragile family balance to breaking point. While the children are waiting for a sign that might guide them – a voice from above or a song on the TV maybe – everything changes both around and inside them.

L’Immensita is the film that I’ve always been trying to make /.../. It’s a film about memory that needed a greater distance, a different consciousness. Like all my works, it is at bottom primarily a film on the family: on the innocence of the children, and on their relationship with a mother that could come to life only in the artistic and human encounter with Penélope Cruz, with her sensitivity and her extraordinary ability to interact with three very young people who had never acted before.
Emanuele Crialese

About director
Born in Rome in 1965. He studied film direction at New York University. His first feature-length movie, Once We Were Strangers, was an American-Italian co-production. Crialese later returned to Italy, where he is currently based. The director has Sicilian roots, to which he pays tribute in film after film.

5,20 EUR * * EUR for younger than 25 and older than 65, as well as pensioners, discounted prices for the lowest seat category 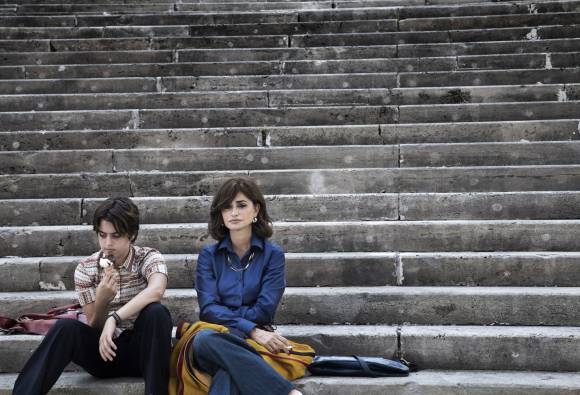 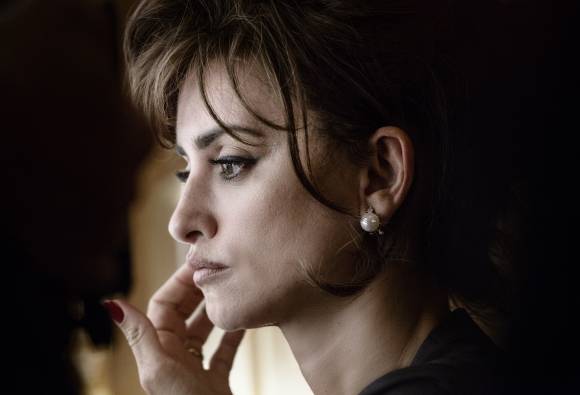 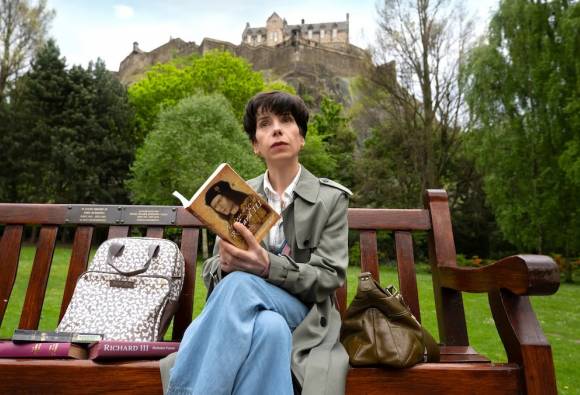