The famous oratorio Messiah by George Friedrich Handel, selected for our December Golden Subscription concert, creates a lavish and festive atmosphere. Although not originally intended for performance during the Advent period, it is a work strongly tied to Christmas and its mood of sheer elation renders the oratorio a favourite choice for the festive season. The premiere in the spring of 1742 received raving reviews, and a Dublin newspaper wrote:
“The Sublime, the Grand, and the Tender, adapted to the most elevated, majestic and moving Words, conspired to transport and charm the ravished Heart and Ear.”

The oratorio will be performed by The King's Consort, one of Europe's leading period instrument orchestras. The Orchestra and Choir were founded in 1980 by the English conductor and harpsichordist Robert King. Over a history spanning more than four decades, The Consort has toured extensively in almost every country in EU and made over 100 award-winning recordings. The Orchestra and the Choir will be joined by soloists Alexandra Oomens, Hilary Summers, Joshua Ellicott and Edward Grint.

25,00 EUR * * EUR for younger than 25 and older than 65, as well as pensioners, discounted prices for the lowest seat category 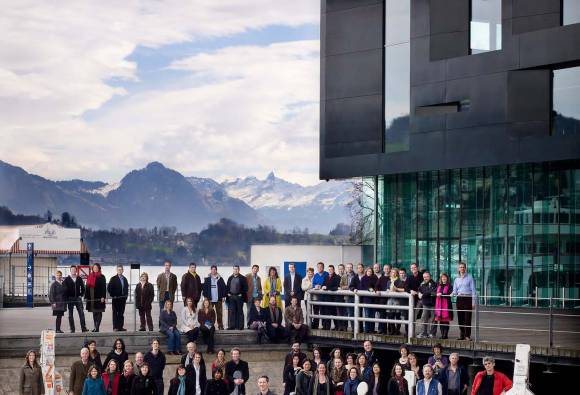 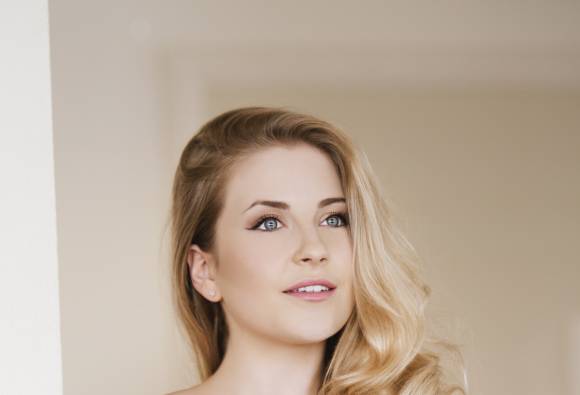 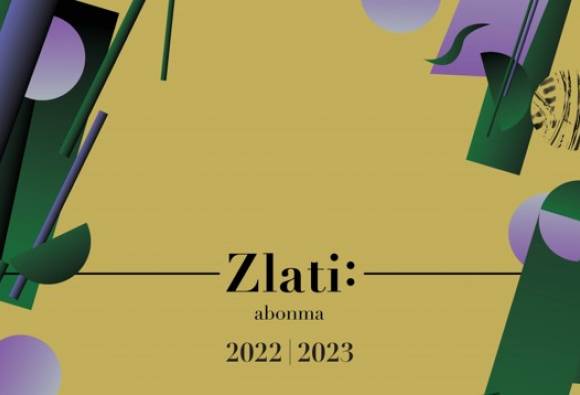