Music
Music of the World Series 2019/20
Past event

The Mystery of the Bulgarian Voices featuring Lisa Gerrard

The legendary female choir The Mystery of the Bulgarian Voices has released its first recording of new material in 20 years together with iconic Australian singer Lisa Gerrard (Dead Can Dance and singer of one of the most iconic songs from: Now We Are Free from The Gladiator), whose own style was strongly influenced by the ensemble's enigmatic technique. BooCheeMish fuses traditional Bulgarian folklore choir singing and contemporary arrangements with traditional stringed and percussive instruments as well as Bulgarian artist SkillR's beatboxing.

An unlikely union between an 80’s rock star and a folk choir blossoms in Bulgaria.
The New York Times

The Mystery of the Bulgarian Voices featuring Lisa Gerrard 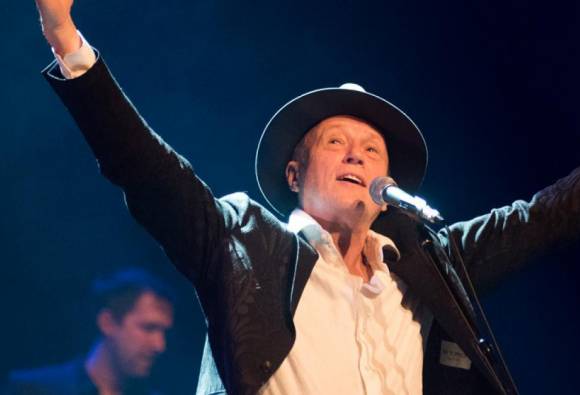