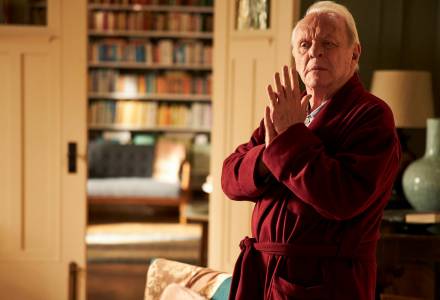 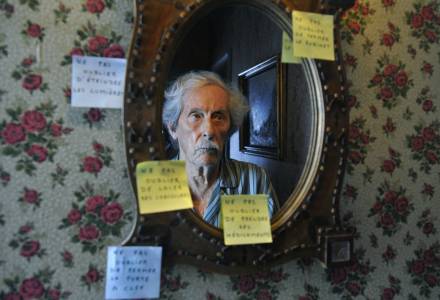 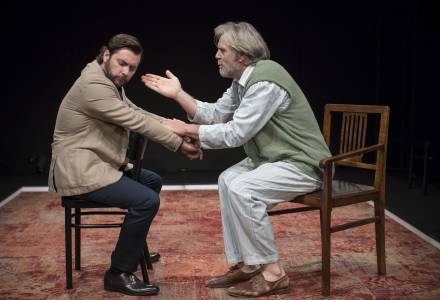 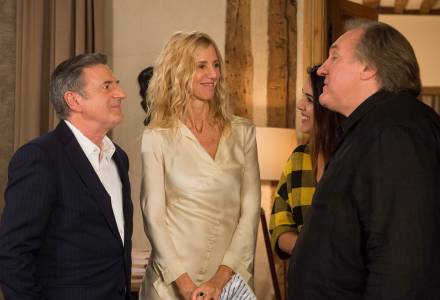 Pursuing an artistic career since the early 21st century, Florian Zeller has been fairly unknown in our cultural space until recently. While his plays have been staged in Trieste and Celje, authorized translations of his plays or novels have not yet been produced. But after the high-profile English-language screen adaptation, The Father, and Anthony Hopkins’ Academy Award for Best Actor in a Leading Role and Zeller’s for Best Adapted Screenplay, Zeller has become a global trademark.

Therefore, our multimedia festival dedicated to Zeller is a welcome choice. It features his plays adapted for the screen and directed both by himself and other filmmakers.

It is quite possible, at least as regards the mainstream cinema, that no other film addresses the curse of aging, progressive dementia and relationships with close relatives with such brutal honesty as Zeller’s directorial debut, The Father.

And he has no intention of giving up his filmmaking career: The Son is an upcoming drama film written and directed by Zeller, based on his 2018 play, Le Fils. The project features Anthony Hopkins reprising his role from The Father for which he won the Academy Award, and Zeller’s frequent writing collaborator Christopher Hampton.