In The Father Zeller manages to lure us smartly into the world of a demented patriarch André by making us see the world through his eyes, and not through the eyes of his daughter Anne, her partner Pierre, or his caregiver. André is struggling hard to make sense of his increasingly perplexing world. His condition, manifested at different levels, is rapidly deteriorating. As the story unfolds, it continues to undermine our expectations and occasionally feels like a thriller, especially when perfect strangers show up in the father's flat, giving it a touch of weird Pinteresque black comedy.
As a result, one cannot say for a fact that we are in André's flat. Likewise, one cannot be absolutely certain whether the father has one or two daughters. If two, why does his other daughter, Elise, never come to visit him? Does Anne live in London or in Paris? Who are the strangers entering André's world? Are they seen only by the patient? How come we can see them too? 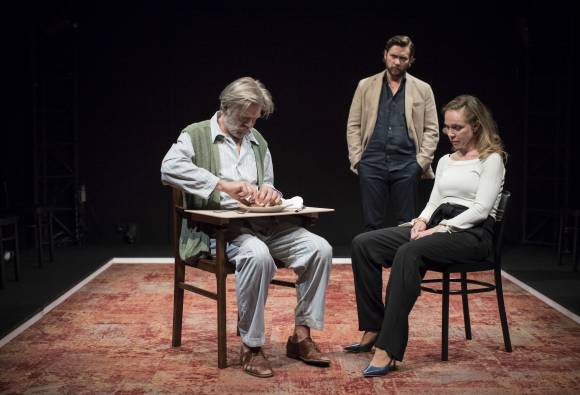 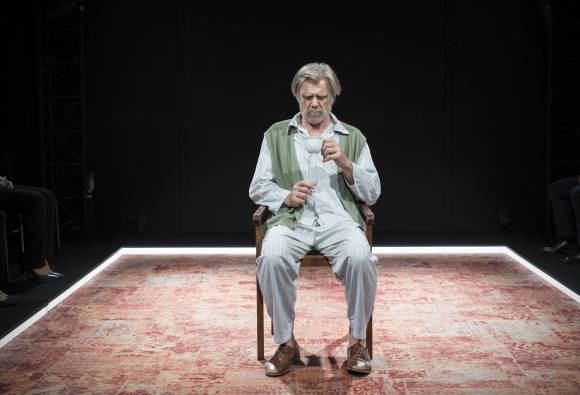 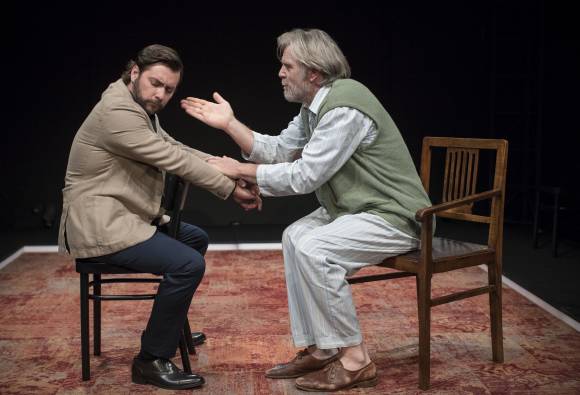 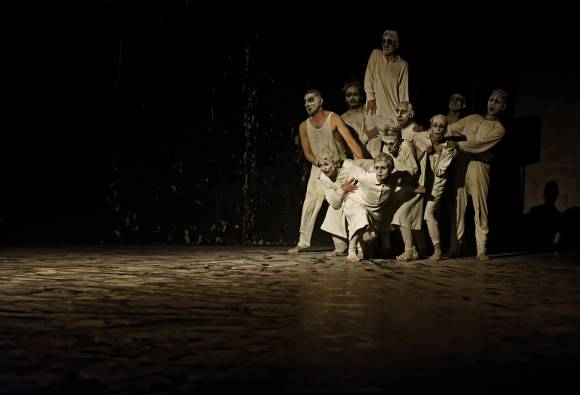 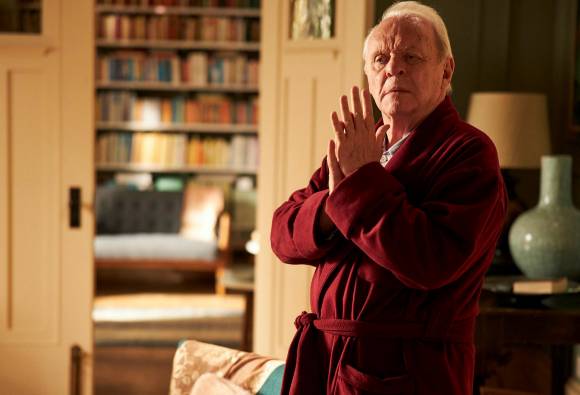