Winner of Six Latin Grammys and one Grammy, celebrated singer Lila Downs is one of the most powerful and unique voices that exist today. With a symbolic stage presence and emotional storytelling through song, her singing transcends all language barriers.

Born and raised in both Oaxaca and Minnesota, Lila Downs is the daughter of a Mixtec Indigenous woman and Anglo-American father. She has written narratives of Indigenous resistance protecting the original vision of the sacred plants and food of her Oaxacan culture while keeping the traditions of the American continent. A passionate human rights activist, Lila Downs's lyrics often focus on stories ranging from social injustice to the suppressed Latin American stories of women of indigenous and working-class origins.

Lila Downs’s music embraces influences from the folkloric and ranchera music of Mexico to the music of the southern United States, crossing barriers and generating sounds that go from Folk, Jazz, Folkloric Blues, Indigena, and ranchera to Hip Hop. Her songs incorporate Spanish, English, and varios Native American languages as Zapotec, Mixtec, Nahuatl, Maya, and Purepecha.

She has recorded duets with artists as diverse as Mercedes Sosa, Caetano Veloso, Juanes, Nora Jones, Juan Gabriel, Santana, The Chieftains, Diego La Cigala, Celso Pina and Toto La Momposina. Chavela Vargas “named” Lila her “sucessor”. Lila has graced the stages of many of the world’s most prestigious festivals and venues including Jazz at Lincoln Center, Carnegie Hall, and the Hollywood Bowl. She was invited by Barack Obama to sing at the White House, and has performed at the Oscars for her participation in the film Frida.

Few alternative artists have the dynamic power and range of this bilingual warriorwoman, who has recorded nine albums, earning a Grammy and four Latin Grammys along the way.
NPR 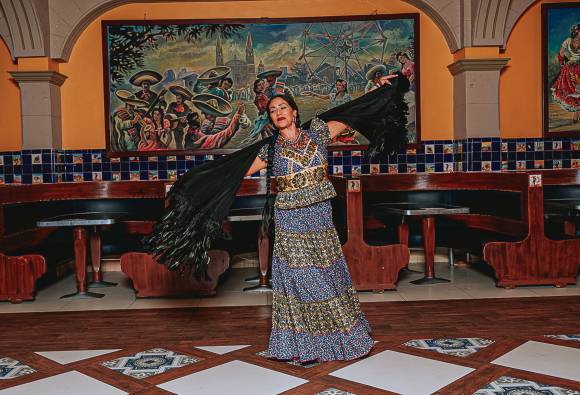 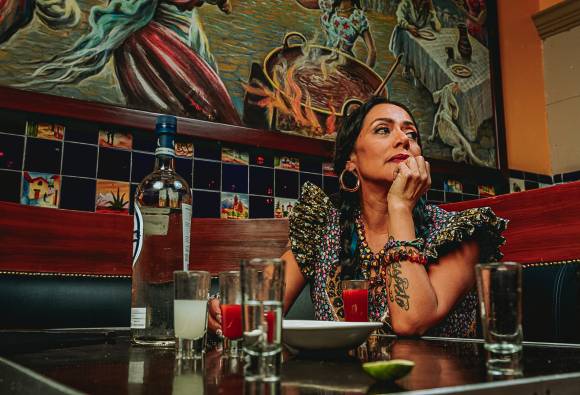 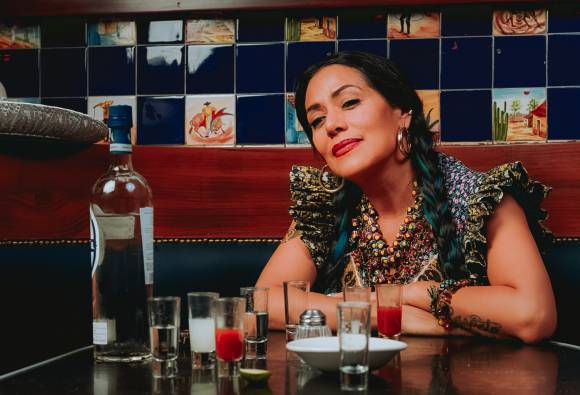 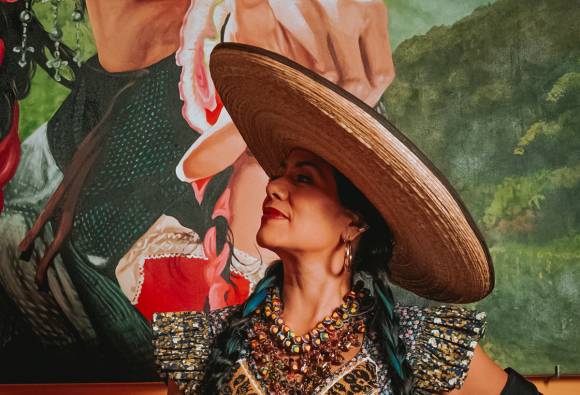 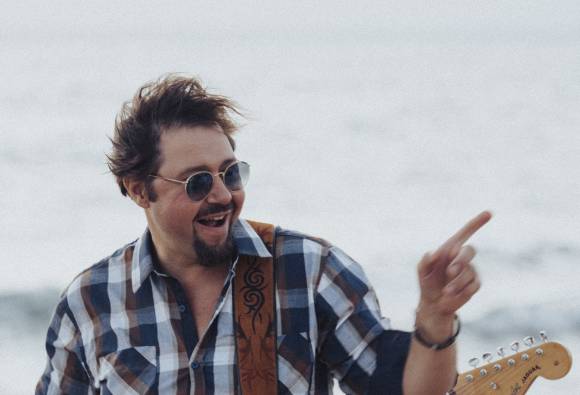